- Tob grew up on the streets of Neverwinter, hiding and stealing to survive.
- Being small, ran from fights and felt embarassed about it. Still does! But talented at getting out of the way.
- Bullied others when they had the opportunity and felt terrible about it… later, Tob decided that they were the enemy of bullies. Not yet mature enough to grasp the contradiction.
- Shy but intensely loyal to their few friends and family.
- Lived through Lord Neverember’s “New Neverwinter” campaign, and saw family and friends
(especially goblins, orcs, bugbears) run out of town or worse.
- From a young age, Tob discovered hiding places in and around a small Mage’s guild. They began to steal books and spells out of curiosity. Eventually Tob was discovered by a small group of students, but managed to cast a cantrip and impress them. This became a mentoring relationship. It went on in secret for several years until finally Tob came out of hiding and became a member.
- Blue doors! Yes, Neverwinter and the Mage’s Guild is full of them. Who would have expected that this particular blue door would lead to Golem City? Tob is naturally curious and managed to find themselves here, just a few weeks shy of being made a Journeyman in the guild… 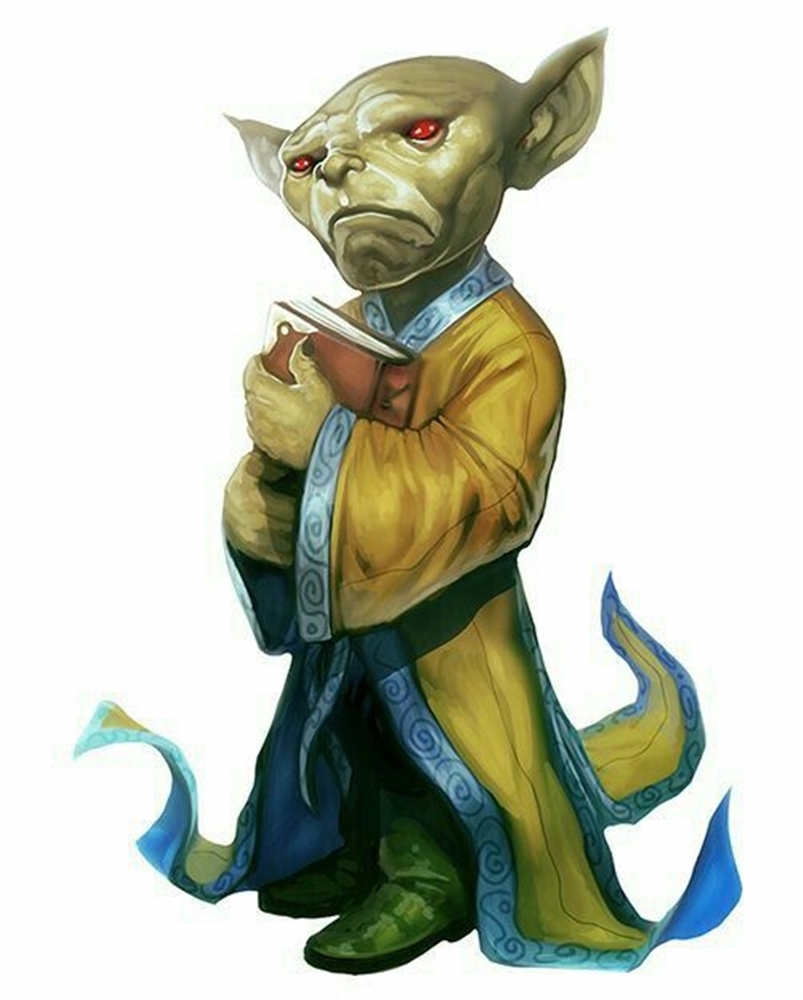